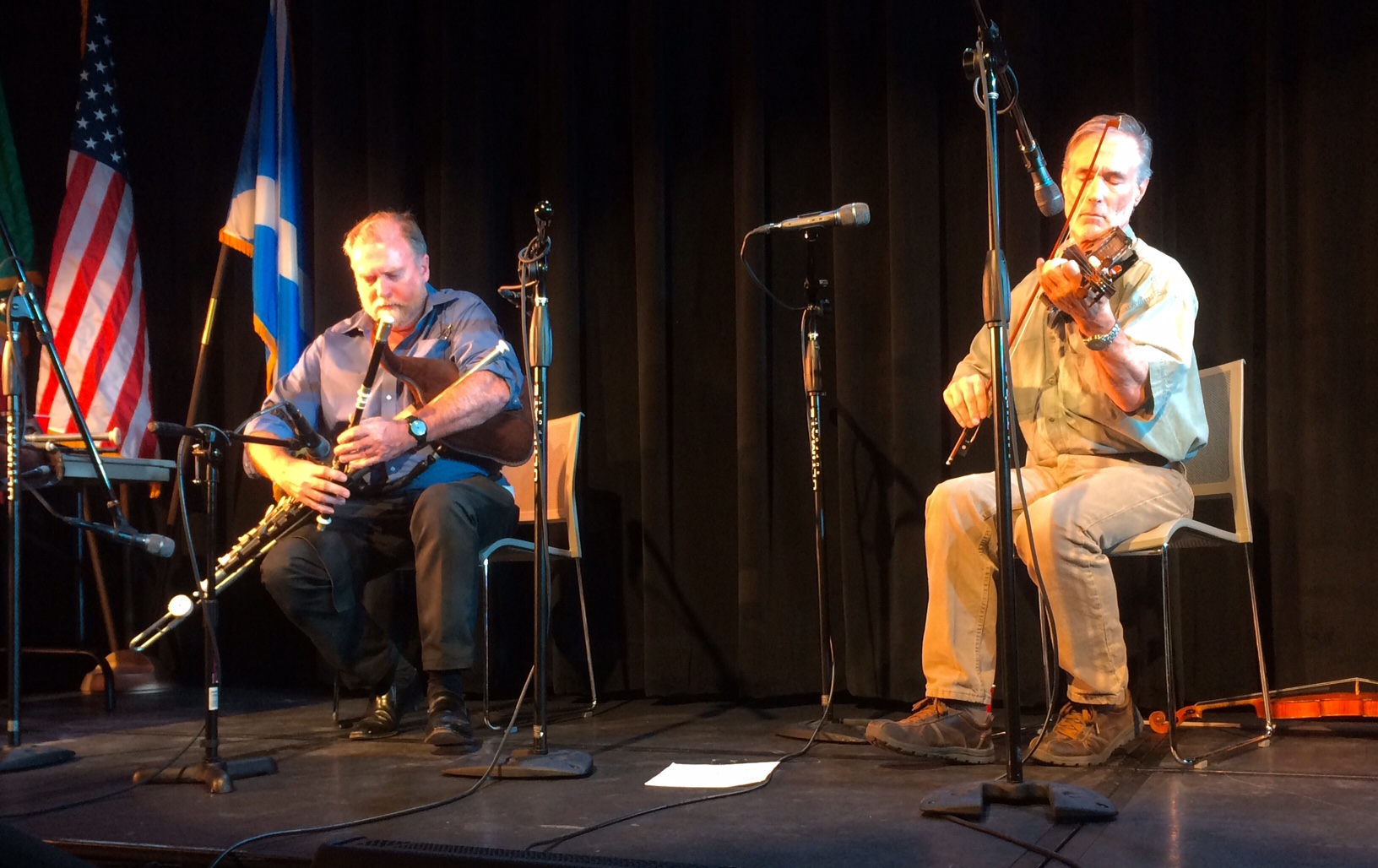 Anyone who has not heard a master play the Irish pipes is in for a treat! Tom Creegan grew up in Dublin learning in one of the best environments possible, the Pipers’ Club headquarters on Thomas Street. He played extensively in Europe and Canada before moving to Seattle where he started the band as “The Suffering Gaels.”

Dale Russ started playing the fiddle in 1973 when first moving to Washington State from his native Connecticut. Although self-taught – and 100% Slovak – in 1990 he was invited to perform at the first Boston College Irish Music Festival “My Love is in America” featuring 16 of the finest Irish fiddle players living in the States.

Cary Novotny also has been actively involved in the Irish music scene for 25 years. His trademark sound has made him one of the most in-demand guitar players in Irish music today. With unerring rhythm, boundless energy and versatility, he varies from breakneck speed to delicate finger-style in the blink of an eye.