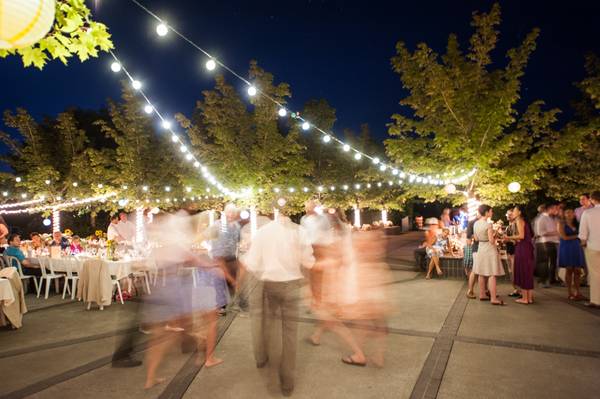 What a great way to celebrate Half Way to St. Patrick’s Day with these two in an intimate environment of FUN – Eamon McElholm & Johnny B. Connolly

Solas members Eamon McElholm and Johnny B. Connolly set out as a duo this fall as that renowned Irish-American group takes a hiatus Playing side-by-side for the past three years with extensive world-wide touring, the two friends have forged a rare musical connection whether firing on reels and jigs or blending in breathtaking accompaniment to Eamon’s brilliant singing.

Eamon’s songs will have a chance to be front and center. The County Tyrone artist composes masterful works in both the Irish and American roots traditions, and his songs have been covered by numerous artists, including Solas and his previous band, Stockton’s Wing. His guitar playing is first rate as well, and along with Johnny there will be plenty of room for tunes, as well.
Johnny Connolly is a Dublin-born accordionist whose exquisite playing has graced artists from Kevin Burke to Martin Hayes and, since 2014, Solas Now living in Portland, Oregon, he shines on traditional Irish tunes as well as sparkling French musettes and even the occasional old-timey American.

Eamon McElholm   Over the past decade and a half as a member of internationally-renowned group Solas to his many years with Irish group Stockton’s Wing, Eamon McElholm is known as a commanding guitarist, affecting singer, and powerful songwriter in both the Irish and American roots traditions.
Eamon was born in Killyclogher, just outside Omagh in County Tyrone. He was awarded the PRS John Lennon Songwriting Award while a student at Salford University in Manchester, UK. He has worked with many artists including Cathal Hayden, Dezi Donnelly Cara Dillon, Finbar Furey, among others, playing a mixture of instrumental roots music alongside his own original songs. He has performed all over the world including concerts in China, Japan, Brazil, Slovenia, all over Europe and extensively in America.
Eamon has written music that has been recorded by many acts including Michael McGoldrick, Flook, Tamalin, Solas and Stockton’s Wing. He has written music for TV documentaries and has worked as a session musician on a number of film soundtracks. He has produced albums for others and frequently appears on other artists’ albums.  Eamon also plays a number of instruments, namely guitar, piano, cello, in addition to being an experienced vocalist.
“Eamon McElholm is very much a distinguished artist…in addition to having a host of excellent singles as a solo artist over the years has performed with many highly regarded musicians and bands. The talented artist, who excels on a wide range of instruments, has continued to impress in the field.” -Tyrone Life
Johnny B. Connolly was born and raised in Dublin, Ireland. He began playing when he was eight and by age 15 he was a regular feature around his hometown, performing with musicians sometimes twice his age. Johnny’s dexterity on the accordion earned him a place with the established Celtic ensemble, Anam, at the age of seventeen. In 1996 Johnny (known as “Johnny Box”) seized an opportunity to bring his skills to America. In 2001 he signed with Green Linnet records and released his first album entitled “Bridgetown” named after his adopted hometown, Portland, Oregon. Over the last decade, Johnny has toured extensively nationally and internationally, performing at festivals, concerts, and schools with Kevin Burke, Lisa Ornstein, Bridgetown, Patrick Ourceau, The Chieftains, Casey Neill, and Tony Furtado.   Recently Johnny has been touring as a member of internationally acclaimed Irish band Solas and will be featured on their new CD ‘All These Years’. “